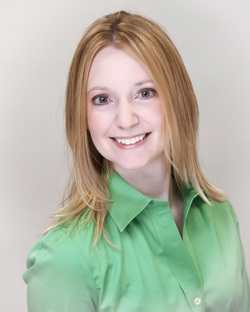 Photo courtesy of Fedler Photographic Studio
Kristen Hadap has been involved in pageantry since the age of 16.  She loves the positive aspects of pageantry that enhances skills such as public speaking and interview that can be applied outside the pageant world.  She also enjoys the community service that comes along with pageantry.  Kristen has seen what is involved in a pageant from every angle as a contestant, titleholder and executive of a pageant.  She has competed in local Lake County pageants as well as Miss America preliminary pageants and was the 2000 Miss Jubilee Days Festival Queen.  Kristen was the emcee and board member for the Winthrop Harbor Pageant for five years with her mother, Robin Ruchti.  She is thrilled to be able to work with her mother and bring a local preliminary pageant to the north suburban area of Illinois. 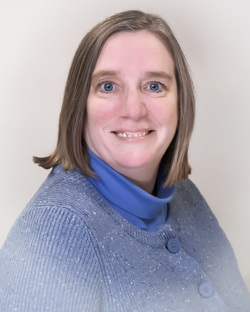 Photo courtesy of Fedler Photographic Studio
﻿Robin Ruchti has been involved with pageants for many years. She assisted behind the scenes with the Jubilee Days Pageant for many years until her daughter Kristen started competing.  Kristen was 2000 Miss Jubilee Days Festival Queen and Amanda was 2002 Miss Withrop Harbor. Robin was Director of the Winthrop Harbor Pageant for 5 years before starting the Miss Northern Suburbs Pageant in 2008 with her daughter Kristen. Robin loves the Miss America system and the 4 points focus on service, scholarship, success and style. ﻿